In the fall of 2002, Police departments in the Washington DC area were faced with attacks on the public by an unknown sniper. After each incident, the Police departments would attempt to “seal-off” the area around the location of the attack with the hopes of trapping the suspects. However, given the density of the road networks in the Washington DC area, respondents could not effectively place roadblocks in a timely manner.

Citygate GIS LLC. had already developed technology for analysis of road networks as a part of a different project. CGL personnel worked rapidly to create a software tool, which would enable the Police to quickly develop road closure plans and implement them after an incident. The resulting software was freely distributed to all Police departments involved in the investigation.

After the capture of the sniper suspects, several Police departments including the Washington DC Metro Police expressed interest in the permanent implementation of the system. E-MAPS was created to support emergency managers in the process of locating, containing and managing emergency incidents. The resulting product was implemented in Washington DC. In a recent visit to the DC Emergency Operation Center, Chief Charles Ramsey demonstrated the software’s functionality to President George Bush and Secretary of Homeland Security, Tom Ridge. 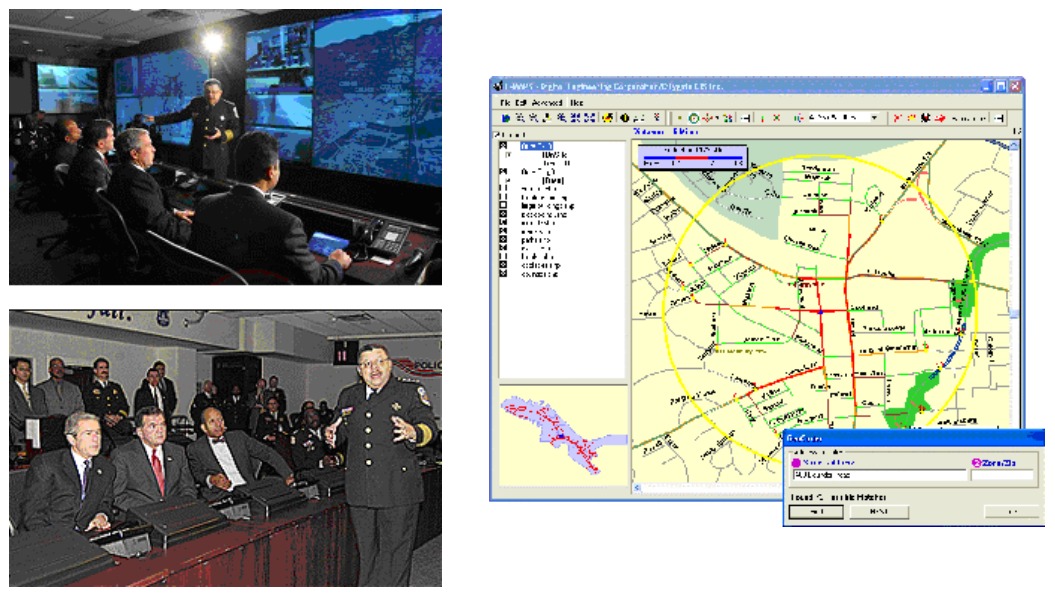 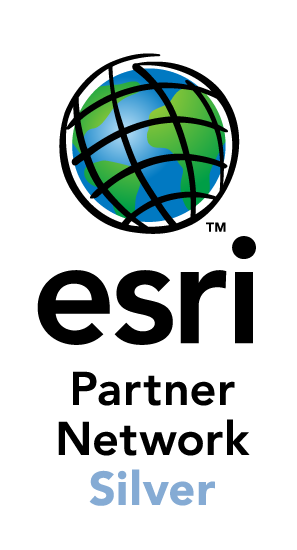